Shares in Burberry fell nearly 5% as boss Angela Ahrendts announced her departure from the fashion house to join Apple as senior vice-president of retail and online stores. In 2012 she became the first woman to top the FTSE-100 pay league with a pay package of £16.9 million. She joined Burberry in 2006.

Ahrendts will be replaced by Christopher Bailey in mid-2014 who will be joint creative head and CEO. 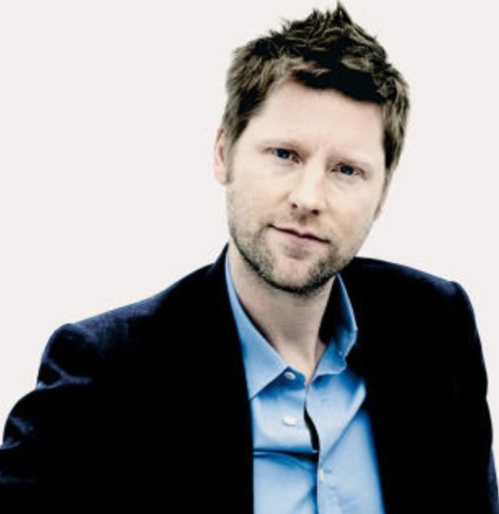 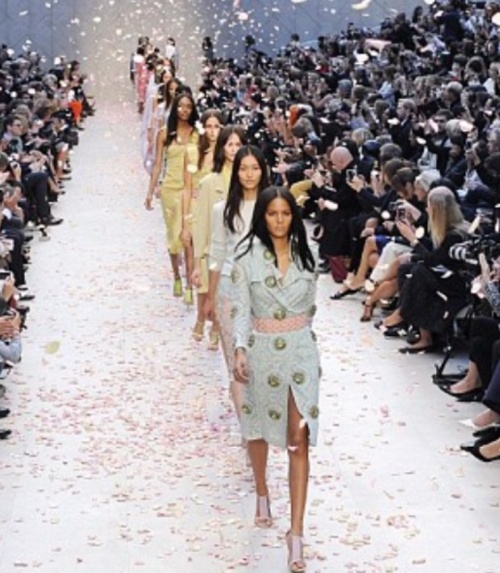