Bank of England Governor Mark Carney warned of “risks to financial stability” through irresponsible lending by banks and building societies. His dramatic announcement that The Funding for Lending Scheme is being switched to stimulate borrowing for small businesses, follows on figures that showed house prices were up 8.7% on last year with the average house in London costing £390,720. 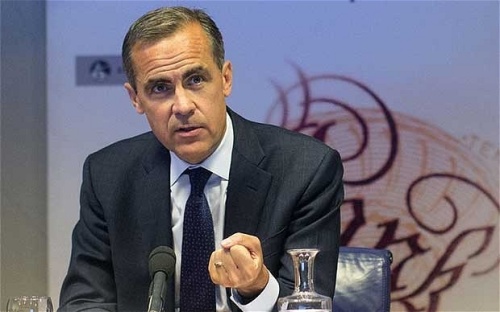 The lending market has been stimulated by multi-billion pound Government measures such as the Help to Buy and Funding for Lending schemes. The FLS stands in the way of savers as it gives banks access to cheap funding instead of relying on attracting savers’ deposits. 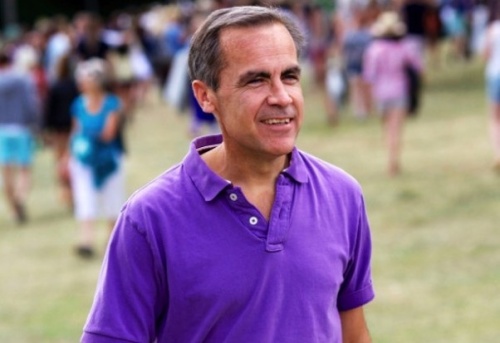 Mr Carney said: “Those risks are manageable and they are being managed. This will help keep the housing market on a sustainable path and ensure the broader economy continues to receive the stimulus it needs, for as long as it needs, to sustain the recovery.” 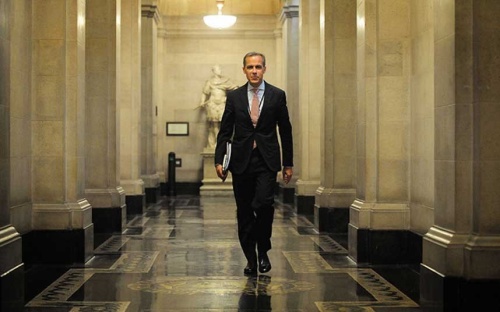 Chancellor George Osborne in an attempt to explain the new measures said: “Small firms are the lifeblood of our economy.” However Mr Carney’s warning on the possibility of the market overheating comes at a time when the Bank should invoke its power as watchdog against another economic bubble. 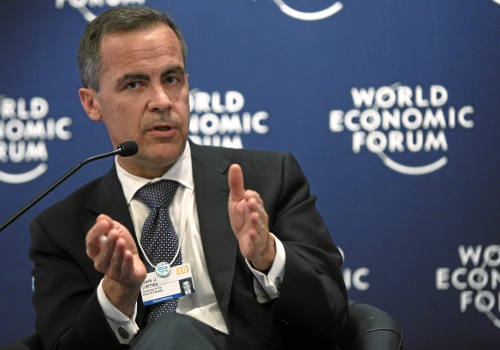 Mark Carney Is the Chairman of the G20 Financial Stability Board.

Sylvia Waycot of Moneyfacts.co.uk website declared: “Banks and building societies will once again need savers’ money to lend out in the form of home loans. Equilibrium should be finally restored.”