God’s Own Junkyard neon artist and collector Chris Bracey, is known for his iconic signs for film, fashion and industry. Following in his father’s footsteps, he originally produced signs for Soho sex shops. Soon the film industry came calling and his work has appeared behind some of the greatest movie stars including Johnny Depp in Charlie and the Chocolate factory, Tom Cruise in Eyes Wide Shut and Jack Nicholson in Batman. 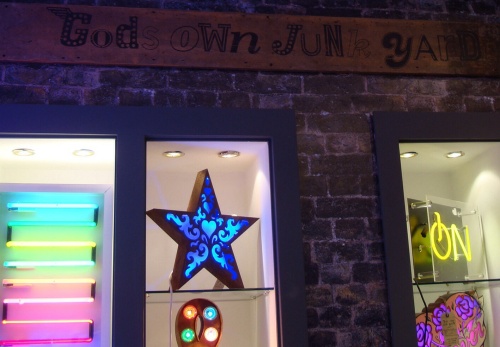 Chris had a sellout exhibition at Soho’s SCREAM gallery earlier this year. He uses salvaged signs, recycled found objects, vintage neons and old movie props in his retro displays. After 37 years encroaching property development forced Chris out of his original workshop in Walthamstow on 21 September 2013. 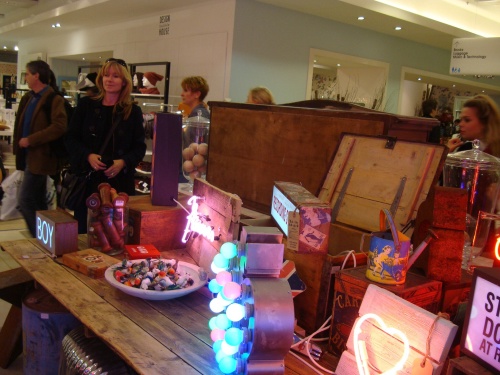 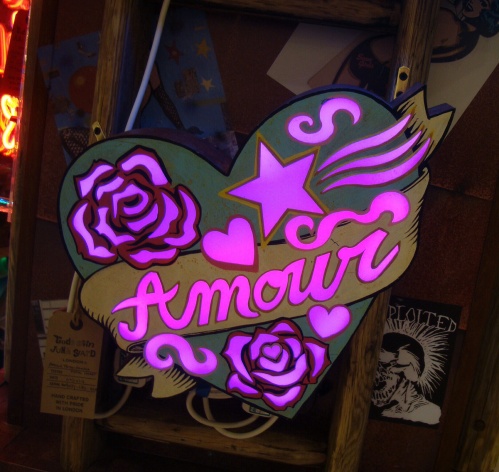 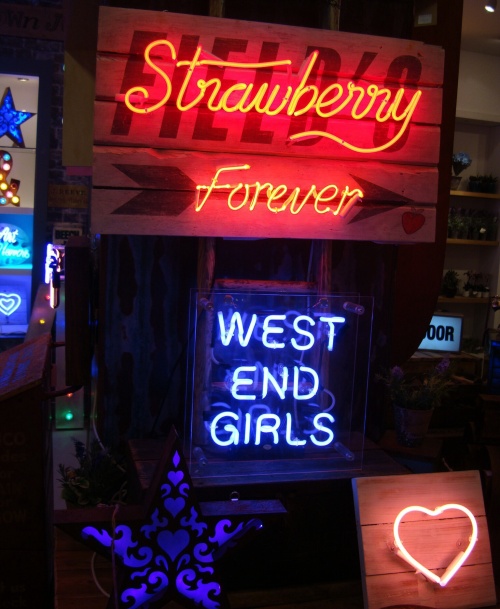